In Life, In Death, and for Eternity… In Christ

He is comfortable in 4 languages, Arabic, Dutch, English and Turkish, and has written numerous articles and a number of books, including such novels as “Desecrated Lands” and “The Visitor”, the two descriptive grammars “A Basic Course in Modern Kurmanji” and “A Basic Course in Modern Turkish”, as well as such non-fiction as “The Fall of Christendom and the Rise of the Church”, “Protestant Missionaries to the Middle East: Ambassadors of Christ or Culture?”, “The Epic of God and Man” and “The Essence and Implications of Missio Dei”.

Peter has spent most of his adult life in the Middle East, where he taught Bible and theology at a small training facility in a large urban centre. From 2014 to 2018, however, he and his wife Anna served full-time at Cornerstone Bible College for Mission Training, in The Netherlands, where he taught Missions, Bible and Doctrine. In 2018 the family moved back to Canada. From there he continues to focus on training new missionaries in classic evangelical theology, theology of mission, and language acquisition as a guest lecturer at such training institutions as Cornerstone, Toronto Baptist Seminary, and MissionPREP, where he is the lead facilitator for the PLANTS course in applied linguistics course. Peter and Anna have two children, Owen and Rita. 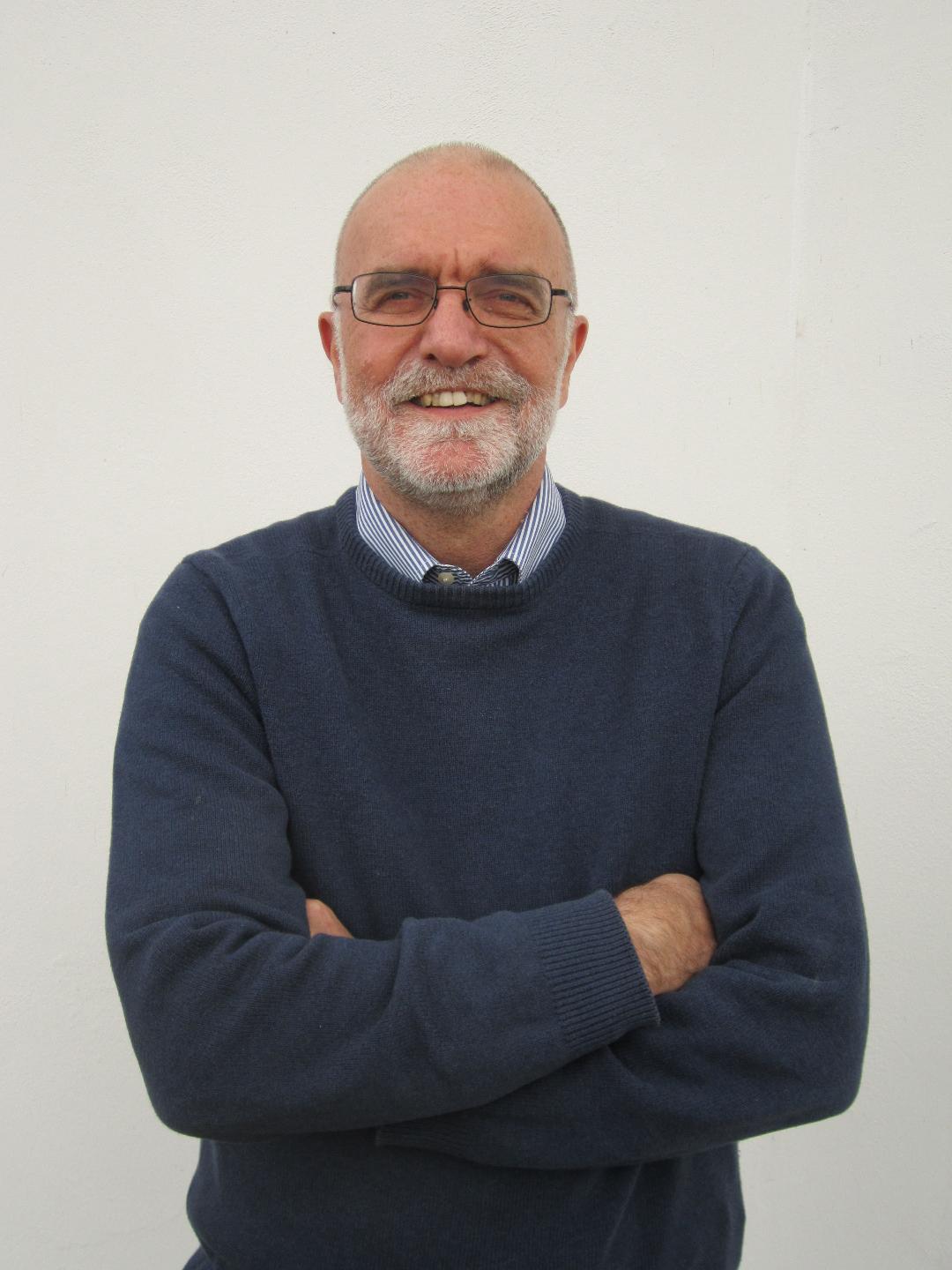